Have a new thought or idea about the upcoming school year that you haven’t yet shared? Go to philasd.org/2020schoolstart, click on Feedback Form and share them with us there!

The School District — including all offices and summer school programs — will be closed on Friday, July 3. 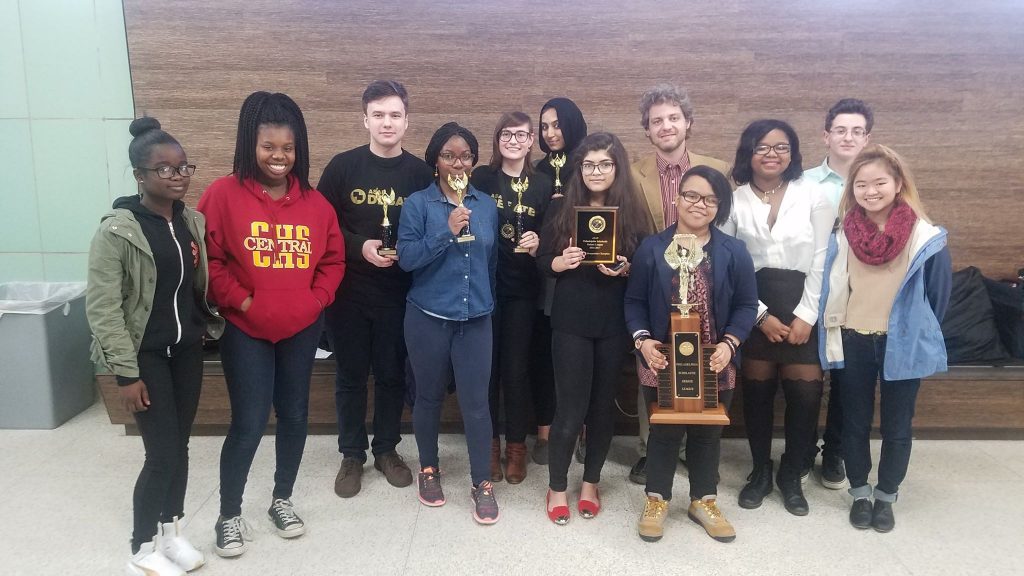