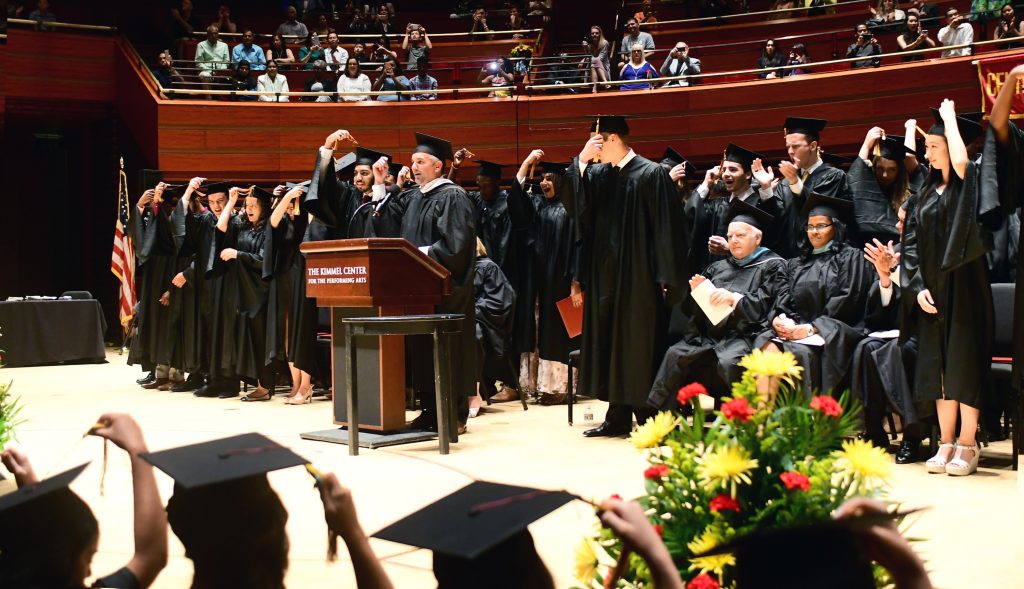 About 2,400 students attend grades 9 through 12. It consistently ranks among the top schools in the city and state. Central is regarded as one of the top public schools in the nation due to its high academic standards.This school requires exceptional grades for enrollment.

Central High School holds the distinction of being the only high school in the United States that has the authority, granted by an Act of Assembly in 1849, to confer academic degrees upon its graduates.  This practice is still in effect, and graduates who meet the requirements are granted the Bachelor of Arts degree. Central also confers high school diplomas upon graduates who do not meet the requirement for a bachelor’s degree.