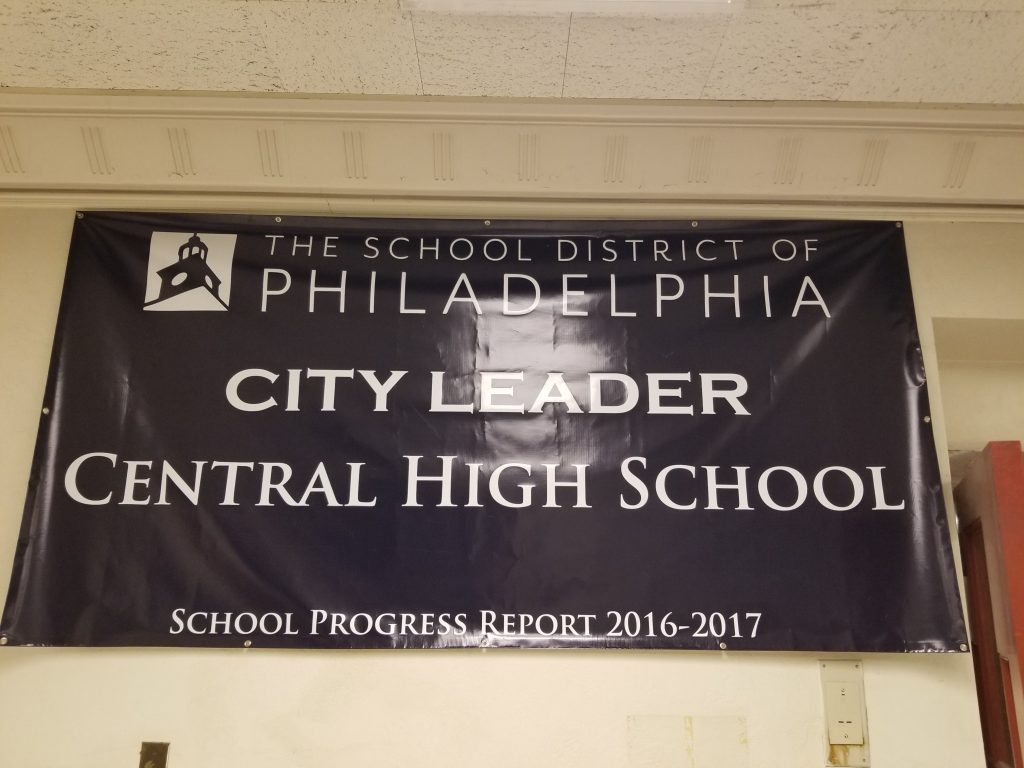 Today, the School District of Philadelphia named their top and most improved schools at a ceremony hosted by Superintendent William Hite and Philadelphia Mayor Jim Kenney.    Central High School was officially named the number one high school in Philadelphia with the designation as City Leader and Model School.  Click on the following links for more information: