On June 30, the Board will reconvene the June 23 Action Meeting at 3 p.m. followed by a Public Hearing. The public may attend in person or view the meeting & hearing live here.

Read an update from Dr. Watlington HERE.
Share your thoughts and ideas about our School District with him HERE, and review his 100 Day Priorities HERE.

. . . Mr. Horwits considers it “Central’s greatest tradition” for the sense of camaraderie and unity it creates. 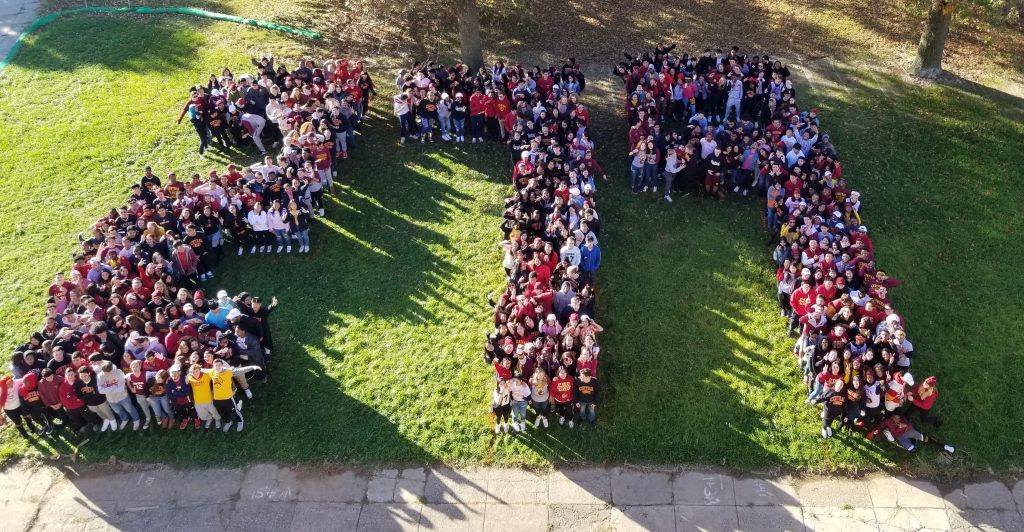 279 Superpan: A Snapshot of History

October 24th was 279’s Superpan, another one of Central’s iconic traditions. Stretching back more than 30 years, it is an integral part of every class’ senior year experience. In fact, it is just as an essential part to the school’s staff. President McKenna described it as one of the milestones he plans his year around, just as much as Prom. This tradition is so important to him that he has an entire wall dedicated to the Superpan pictures of each class that he was President. Ms. Harrington labels it as the “best day of the year” while Mr. Horwits considers it “Central’s greatest tradition” for the sense of camaraderie and unity it creates.

The Superpan is very much a storied tradition at Central so perhaps it would be best to end with one of those stories. During President McKenna’s first year as President, he happened to take a few full-view personal pictures on his phone. Afterward, a group of seniors asked him for those pictures. He gave it to them, unknowing that it was tradition to not let students see the Superpan pictures until the professional picture was released. The seniors promptly uploaded them to their social media, of course.

Soon comes along Mrs. Cameron, telling him all about how somehow the Superpan pictures were leaked, not knowing President McKenna was the leak all along! To make a short story shorter, President McKenna quickly found the seniors and had them take down the pictures, but that was our President’s first “flub” of his career, as he described it, and it was Superpan, no less. 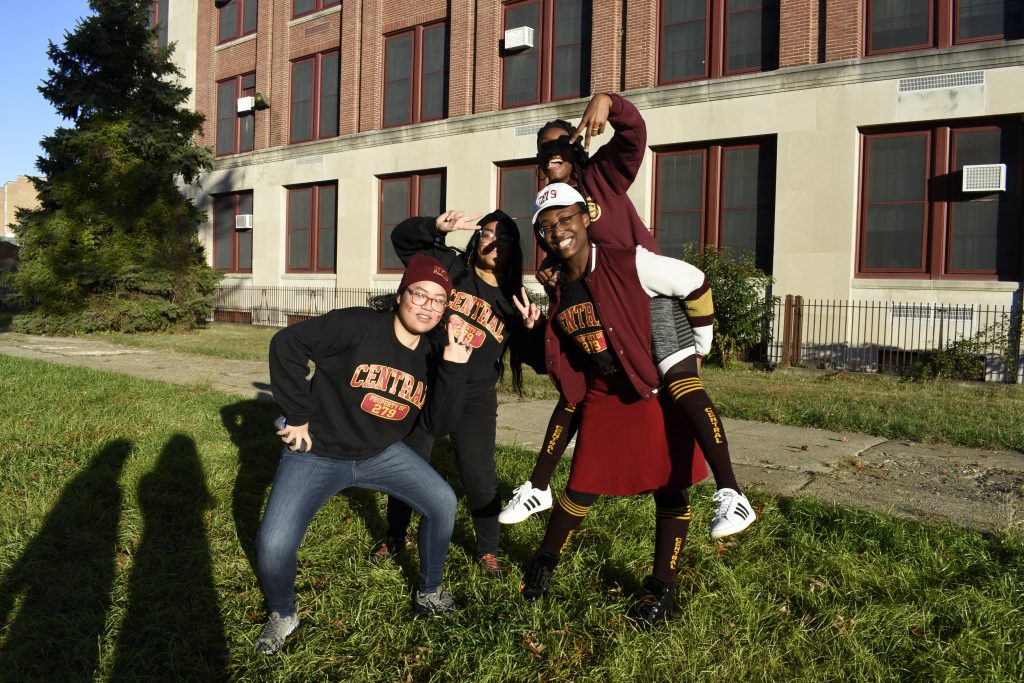 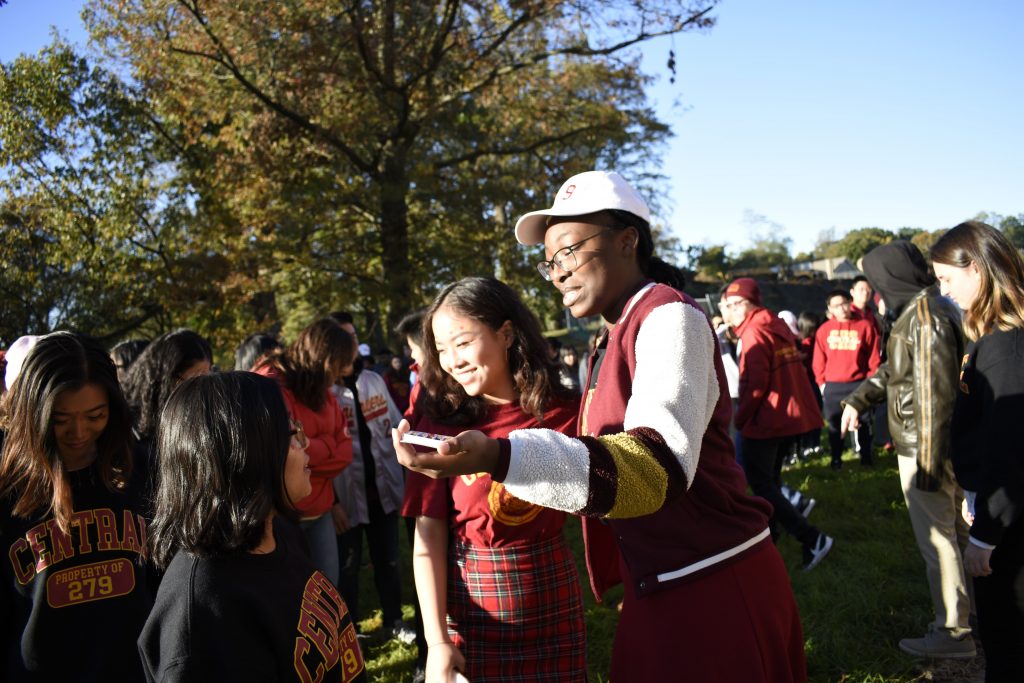 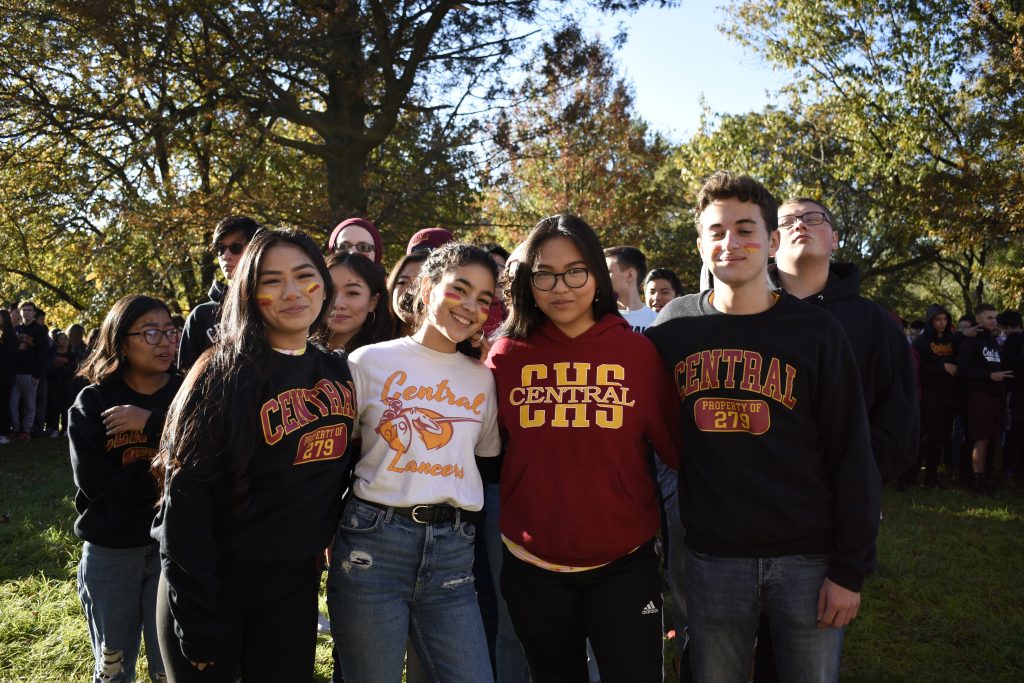 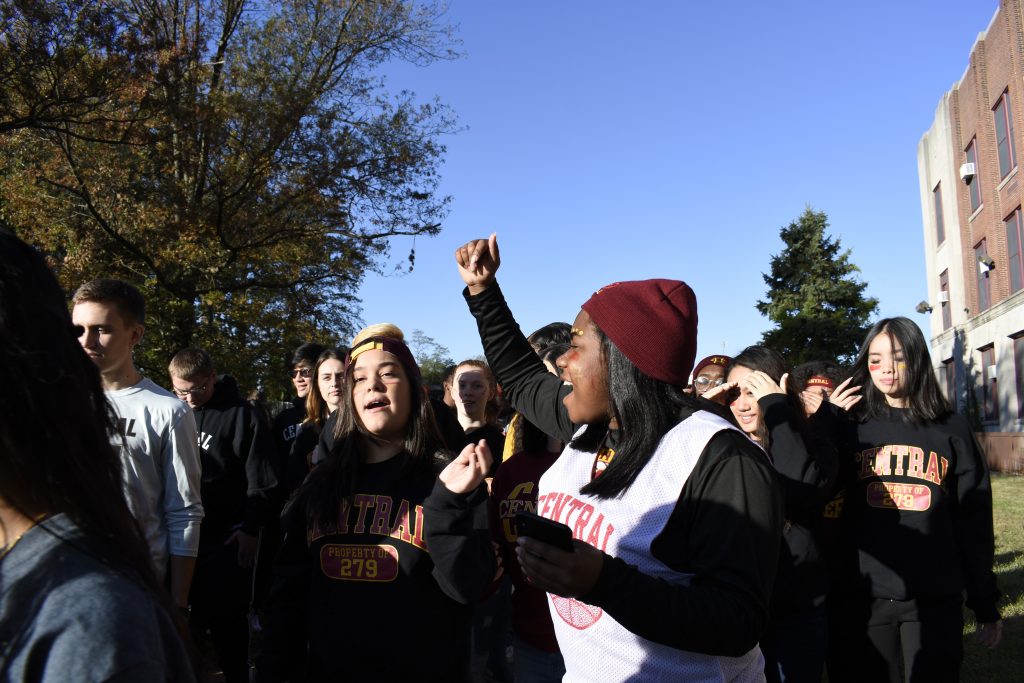 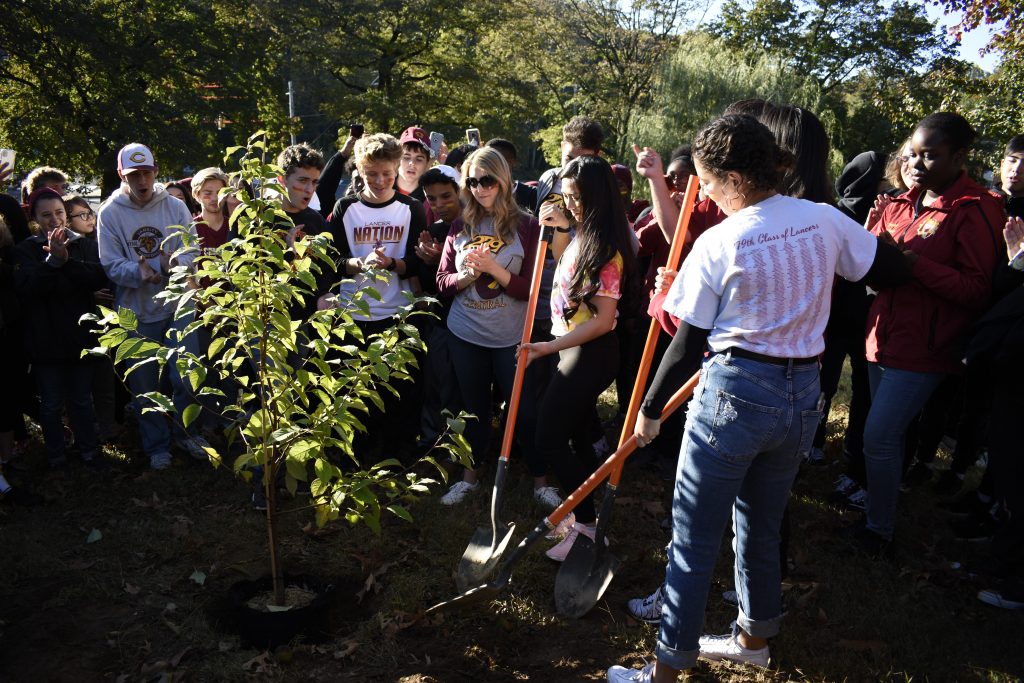